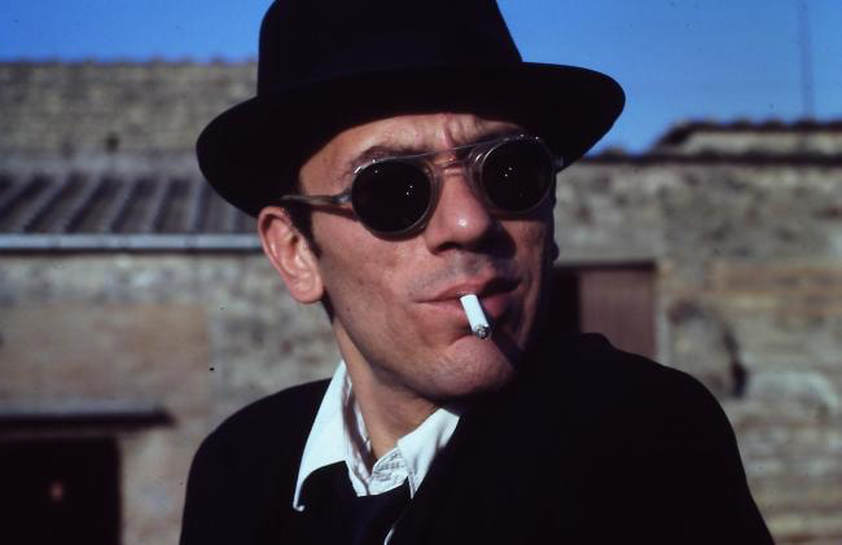 Chahine Yavroyan was a true artist, not only a genius with light but also a gifted theatre designer, sound designer and performer.

I had the privilege of working with him for over 30 years - firstly as an occasional lighting designer/performer with Hesitate and Demonstrate, and then from 1993 as my close collaborator/lighting designer on virtually all my site-specific performances and installations.

New members of the company would often enquire during rehearsals or installs - don’t you talk to each other? My answer was always the same: I don’t need to.

Chahine and I would walk around the building or landscape at the start of a project, and I would explain my ideas, and the atmospheres I wanted the audiences to experience; then I would leave it entirely up to him. To totally trust and be completely understood by a colleague is a rare privilege.

The light has just gone out and I, like so many others, will miss him terribly.

I am currently working with Inteatro in Villa Nappi, Polverigi Italy a place he loved so much, having worked there often both with the People Show and myself and that started his close relationship with Bologna and Italy. I am planting a tree in the Park of the Villa in memory of Chahine for myself and the many Italians, who also loved and respected him so much, to say goodbye and yet always remember him.