A large-scale, site-specific performance installation with over 300 performers commissioned by the Mayor of Islington that took place in the empty and derelict St Pancras Chambers.

Originally built as the Midland Grand Hotel which, in its day, was one of the most opulent hotels in London, it closed in 1935 and was used as railway offices until the 1980s.

Dreamwork 3 was inspired by the stunning atmosphere of the empty building that was existing in a frozen state of preparation waiting to be awoken to its new role as a contemporary grand hotel and the major terminus to mainland Europe. 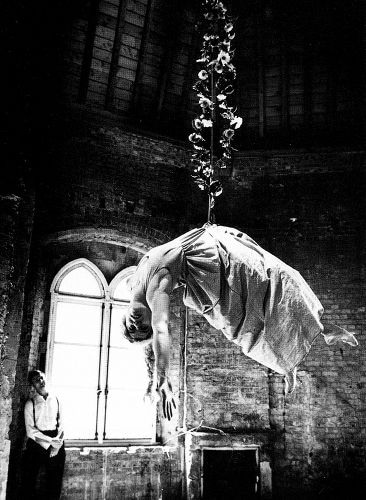 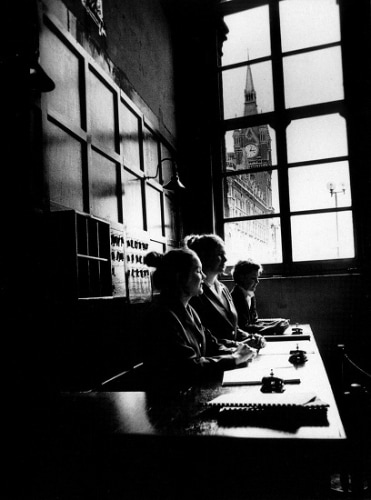 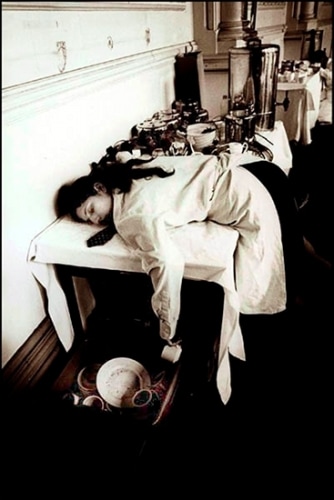 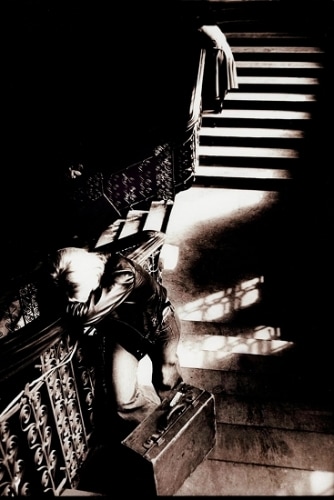 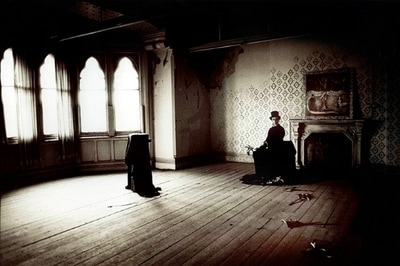 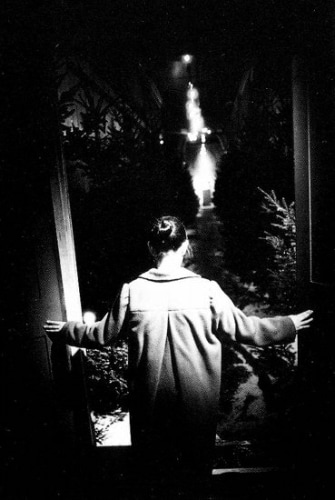 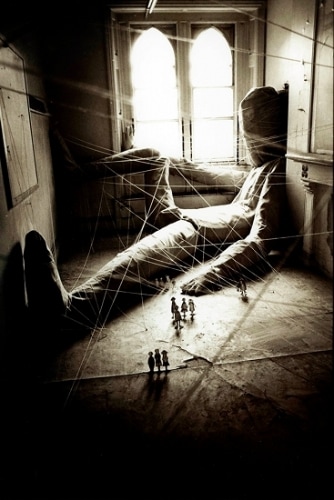 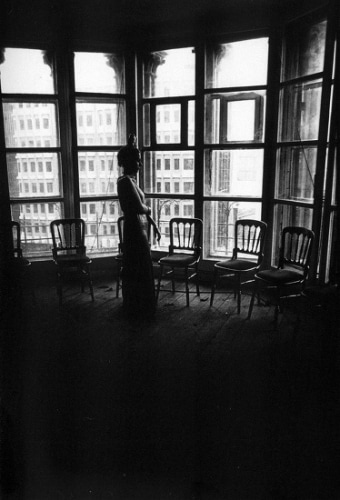 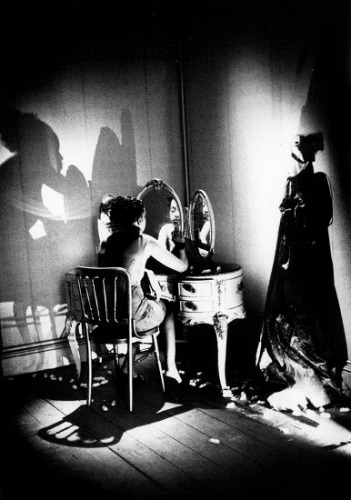 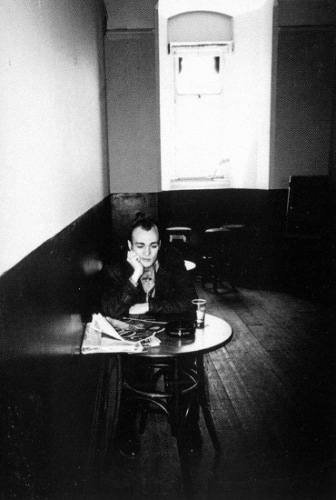 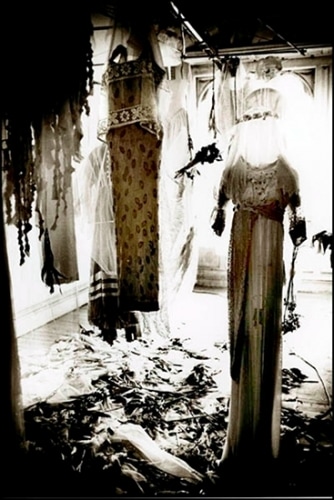 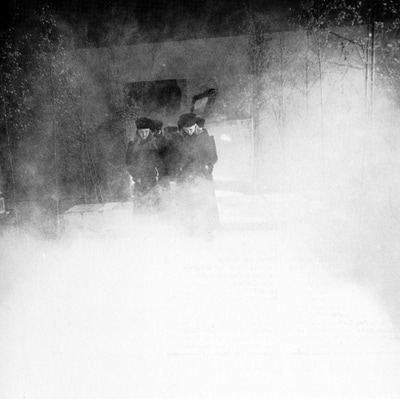 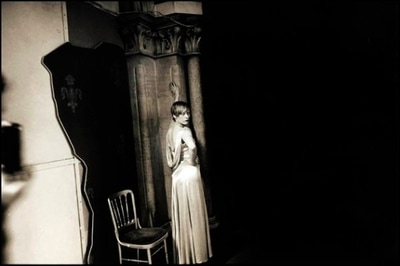 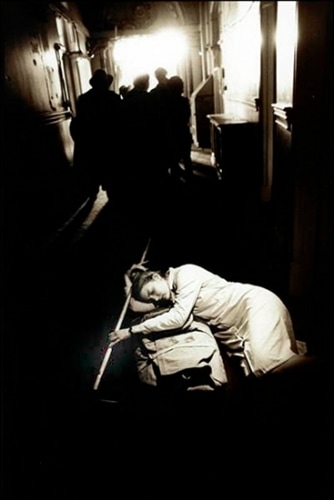