A celebratory gem of a performance with great music, dancing and handbags made for ballrooms, civic halls and unusual spaces inside and out.

“In an empty space, a caretaker sweeps away the remnants of a previous event. A woman enters and puts down her handbag. A beat begins, a mirror ball turns and the sound of a classic dance track fills the air…”

“A witty and wistful performance that, in a few delirious moments, succinctly makes the point that no woman needs a man when she has got her handbag in tow.”
Lyn Gardner, The Guardian

Commissioned, scratched and originally performed for the Grand Hall at BAC and re-imagined to celebrate the opening of the new Royal Shakespeare Theatre, Stratford-Upon-Avon, Handbag has subsequently been re-created for the Queens Hall and Park Hexham, West Yorkshire Playhouse Leeds, Arnolfini Bristol, Northern Stage Newcastle and Preston Guild Spiegal tent as part of their London 2012 celebrations.

​In 2014 Handbag went international and was re-imagined for the Parc Thabor Rennes as part of the Les Tombées de la Nuit Festival and for Rennes Women’s Prison.

​In 2016  Handbag went to Leighton Buzzard Library Theatre for Bedford Creative Arts and in  2018 to Dagenham Village for the DagFest Festival Dagenham.

Handbag was revived and refreshed in 2019 for Shoreditch Town Halls Assembly Hall.

A tour of Handbag is in the process of being planned for 2020 and beyond watch this space. 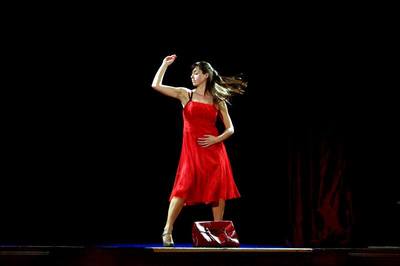 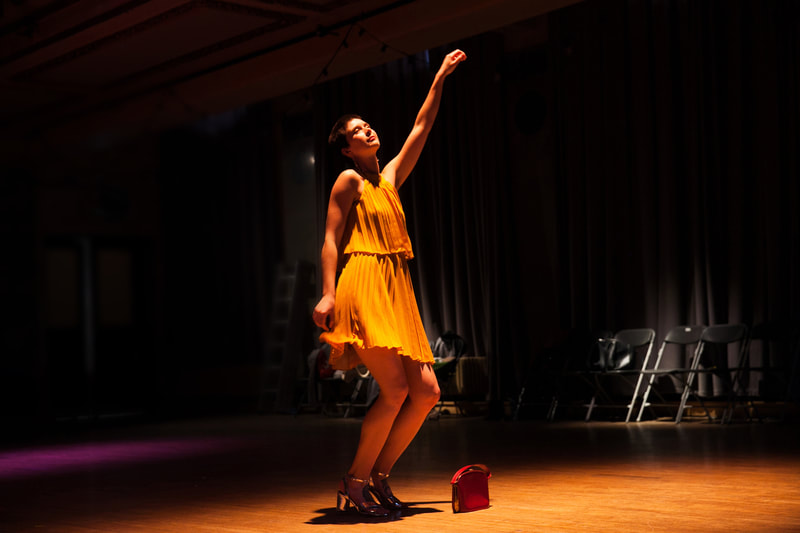 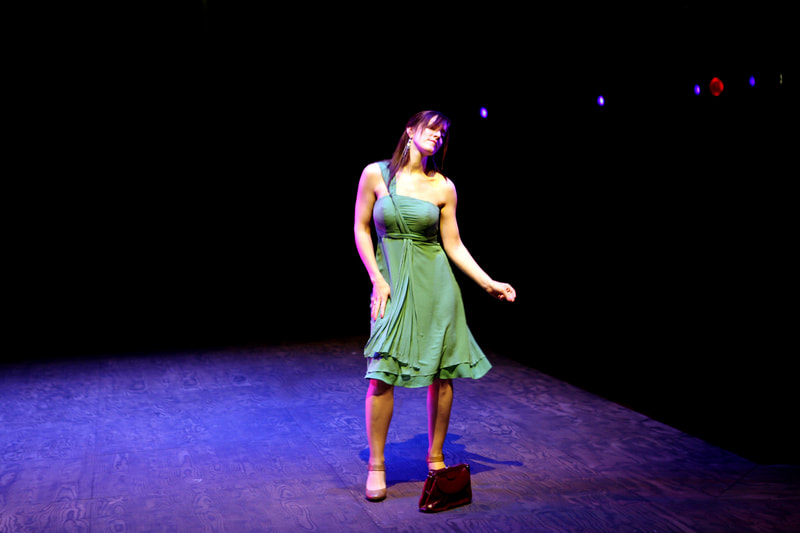 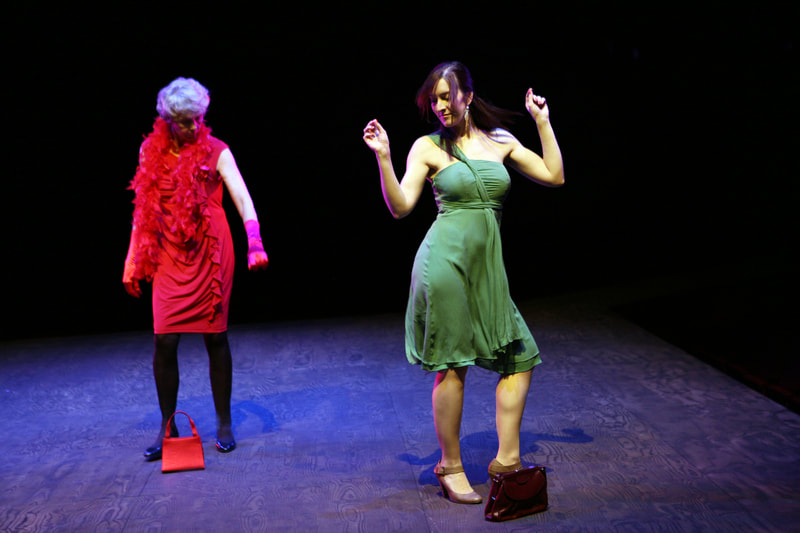 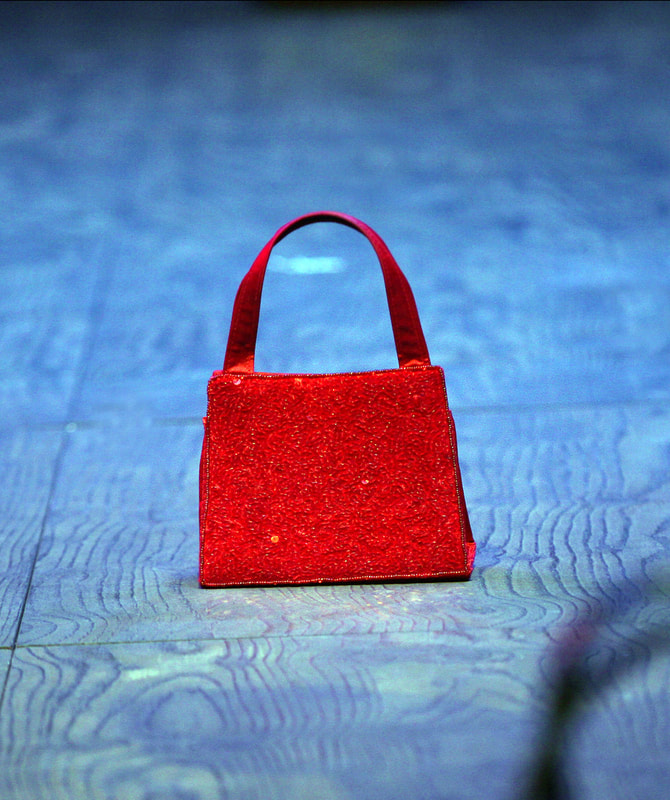 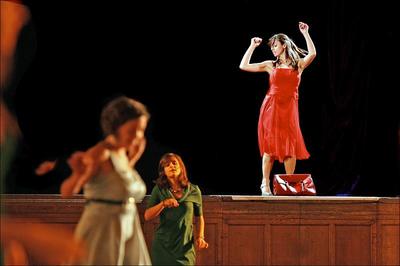 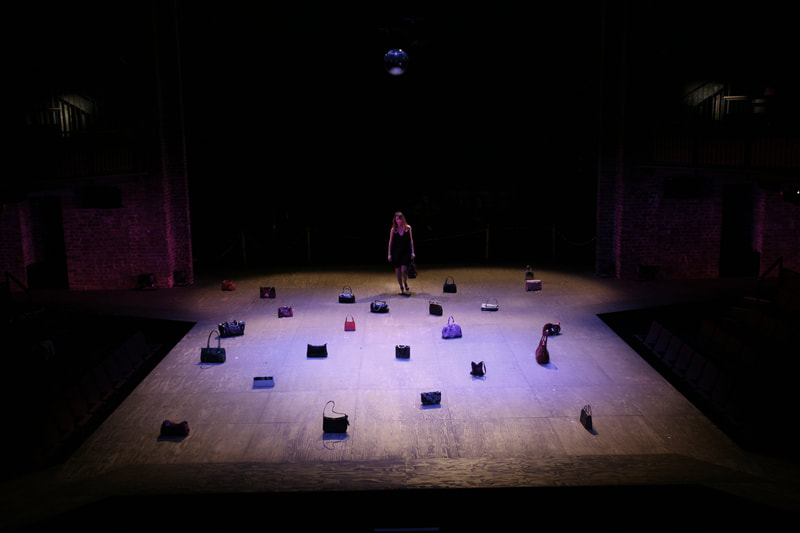 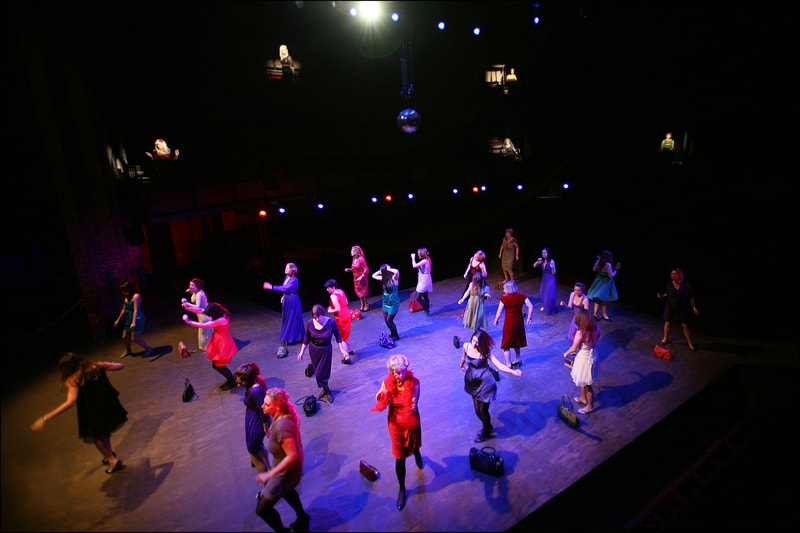 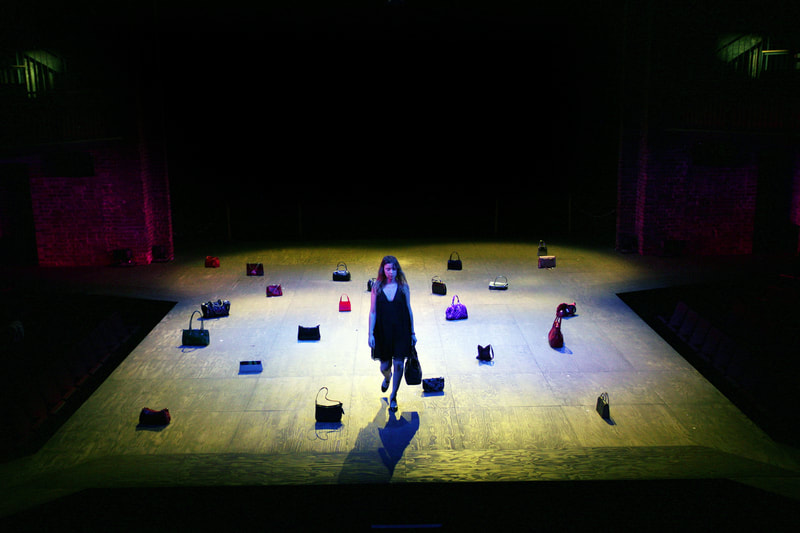