Lost Time takes an iconic murder mystery and turns it inside out to look at loss, hope and memory. The performers create a dreamlike world which interweaves recently shot film, the stage directions of an unnamed play and a narrative that traces eleven days in a woman’s life; from the moment she mysteriously disappears from her Berkshire home to the moment she is discovered dancing in the ballroom of a Harrogate hotel apparently suffering from amnesia.

​Lost Time was scratched at BAC and subsequently developed as part of a Studio Attachment at the National Theatre Studio and at Northern Stage in Spring 2012. 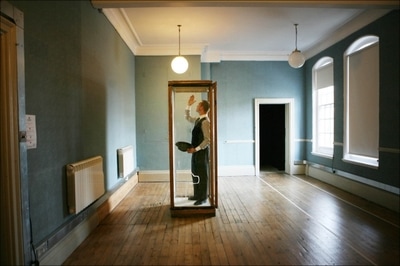 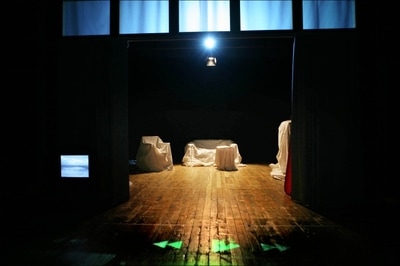 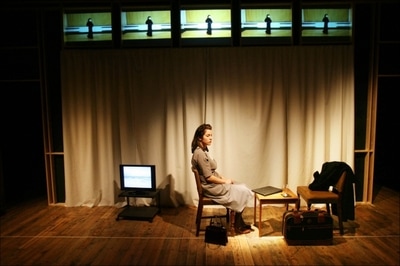 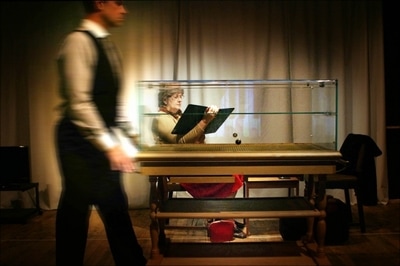 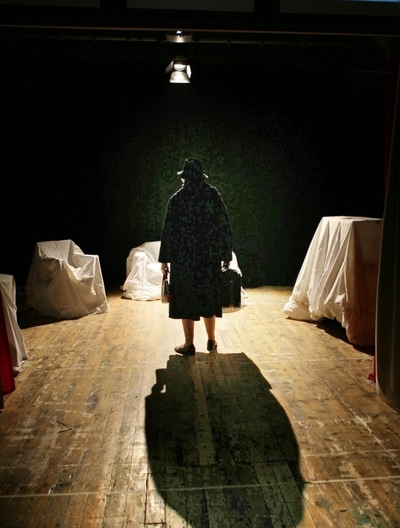 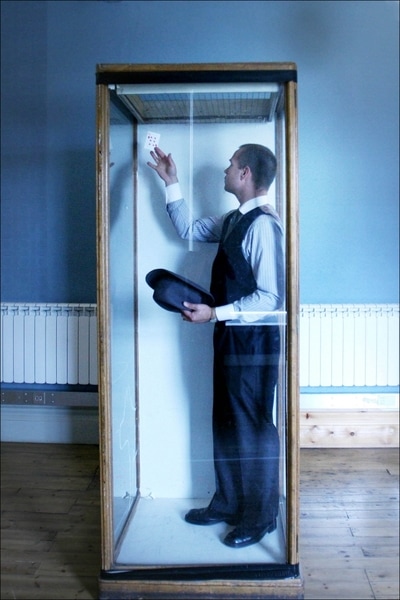 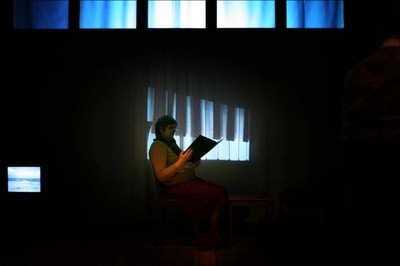 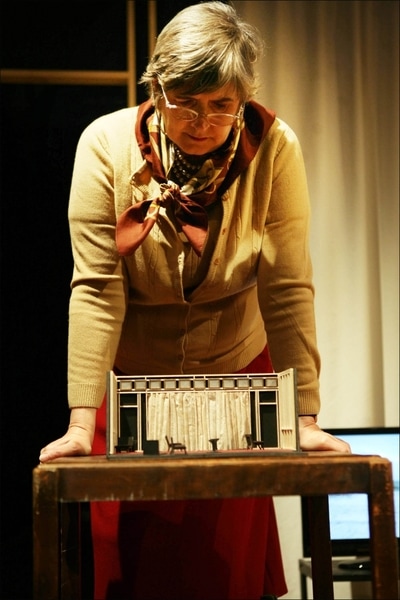 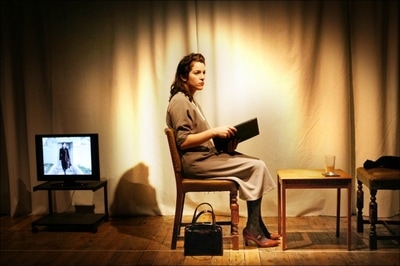