A year-long installation for the historic Towneley Hall and Park, Burnley, Not Forgotten was inspired by the distinctive 1601 family portrait of Mary and John Towneley and their 14 children. The painting uniquely acknowledges the lives of their seven daughters and seven sons as if they had all survived to adulthood.

Installed in the hall and grounds, Not Forgotten celebrated the Towneley family lineage whilst acknowledging the fragility of human life and casting a light on the lives of those who lived in this former family home. A three dimensional family tree and lavender and rosemary cots were living memorials to each child and presented a compelling meditation on remembrance and loss.

Not Forgotten installed from September 2010 until September 2011, was commissioned by Mid-Pennine Arts in partnership with Towneley Hall and Park as part of Contemporary Heritage. 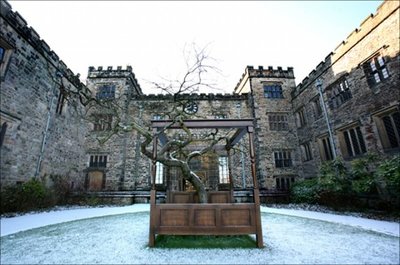 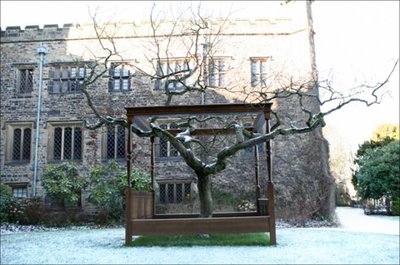 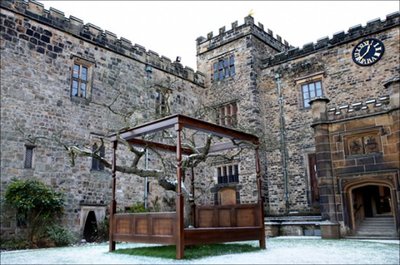 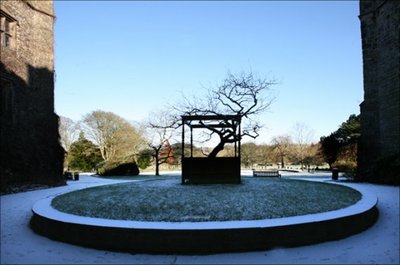 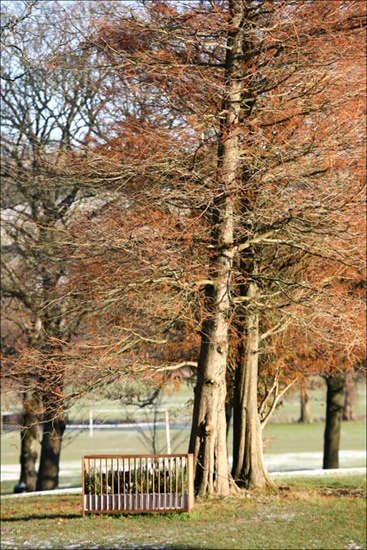 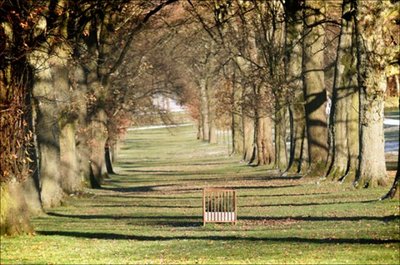 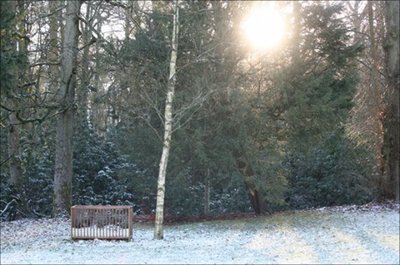 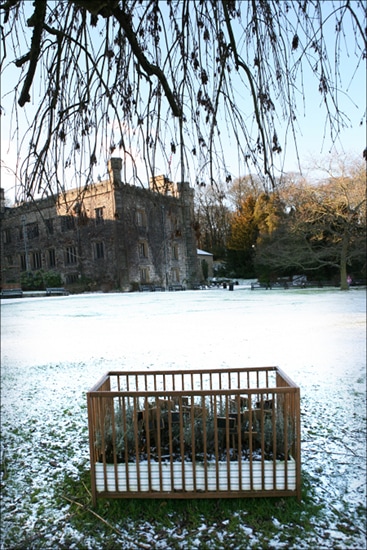 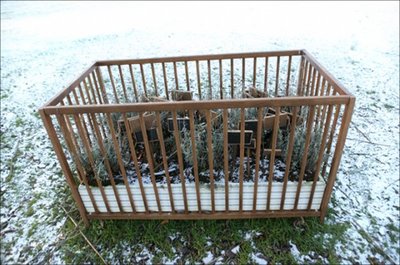 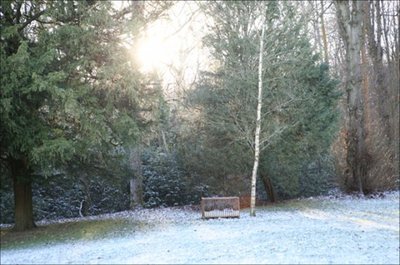 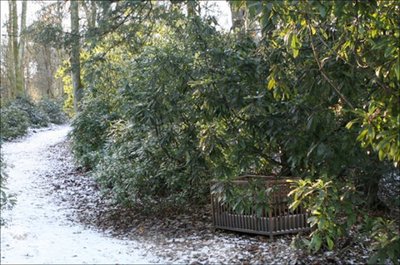 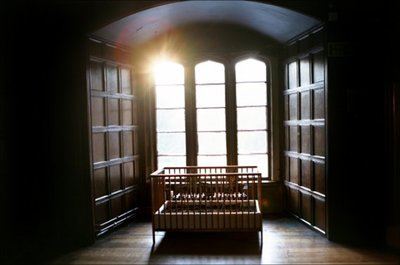