THE GREENHOUSES OF WILLIAM TURNER (2008)

An installation that developed over time commissioned by Castle Morpeth Council for Carlisle Park, Northumberland to commemorate the 500th anniversary of William Turner known as “the Father of English Botany”.

Born in Morpeth, Turner was the first person to record and publish in English the names and medicinal uses of plants in his three-part Herbal.  He also invented the bath plug.

Mini greenhouses containing herb gardens formed a trail from Morpeth town centre to Carlisle Park where three full size greenhouses were installed containing imagery inspired by the life and work of William Turner; a knot garden, a bath made into a fountain and 1000 terracotta flower pots labelled with their names in Latin and Turner’s translation. 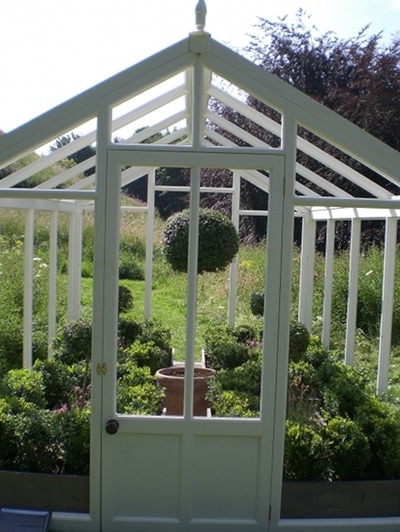 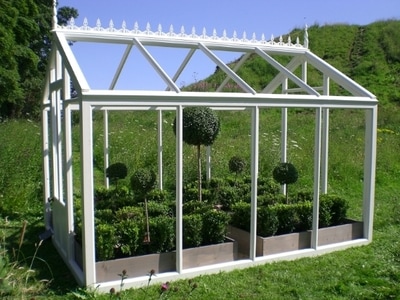 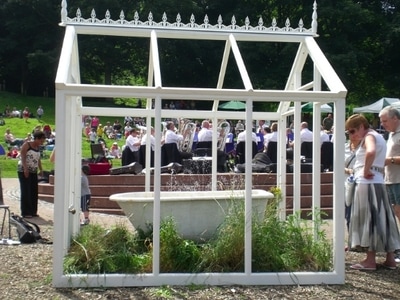 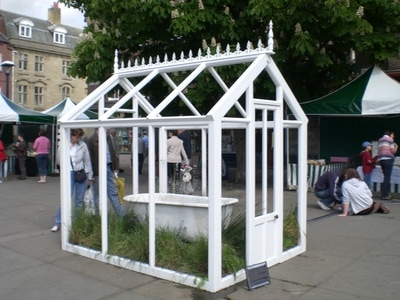 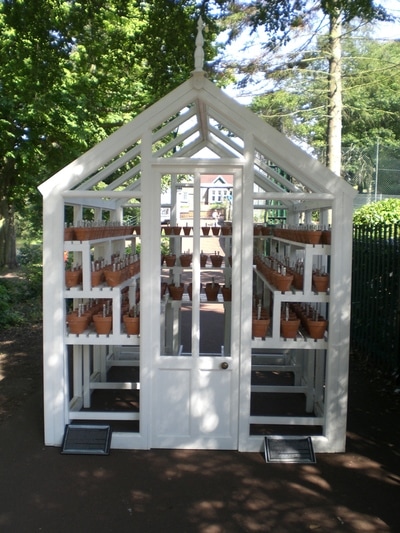 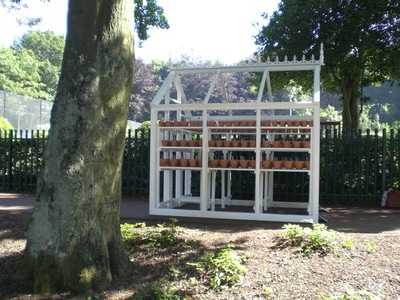 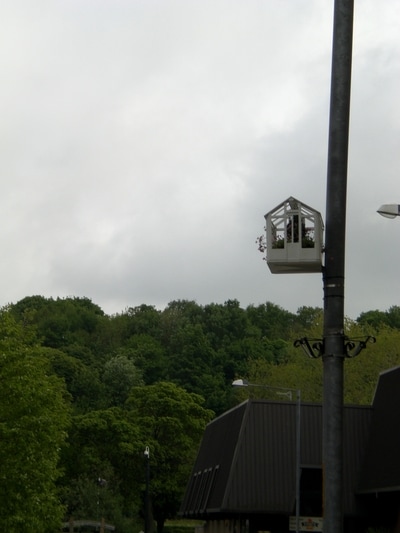 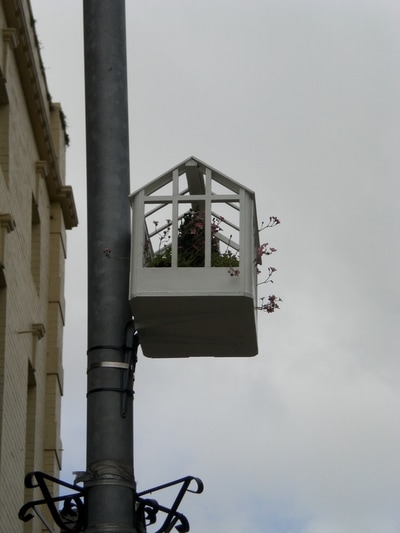 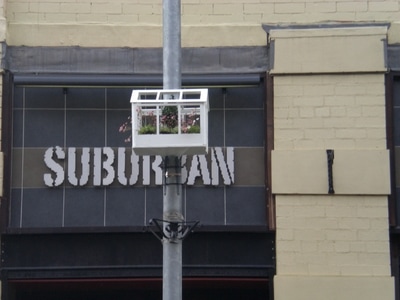