In a strange twist of events, Mary was due to travel on the sleeper train from Inverness to London where the murder took place, but missed her connection. Baffled by the scene, the police have asked for Mary’s help, but she needs you to take her place and be her eyes and ears to investigate this puzzling incident.

Who killed theatre and film agent to the stars, Edward Robey? Eight suspects, who were all on the train at the time, have been questioned but who is the guilty party?

Unearth the clues on platforms 5 and 6 in this mysterious railway crime scene, unpick motives and reach the final conclusion of this curious whodunnit. 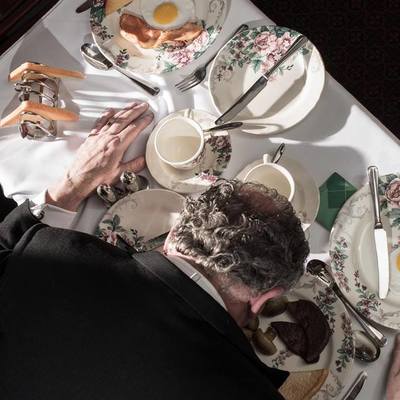 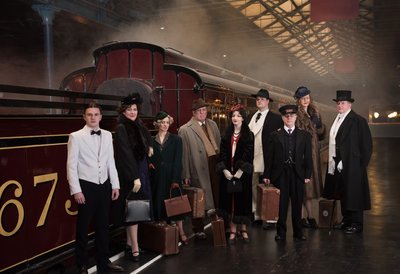